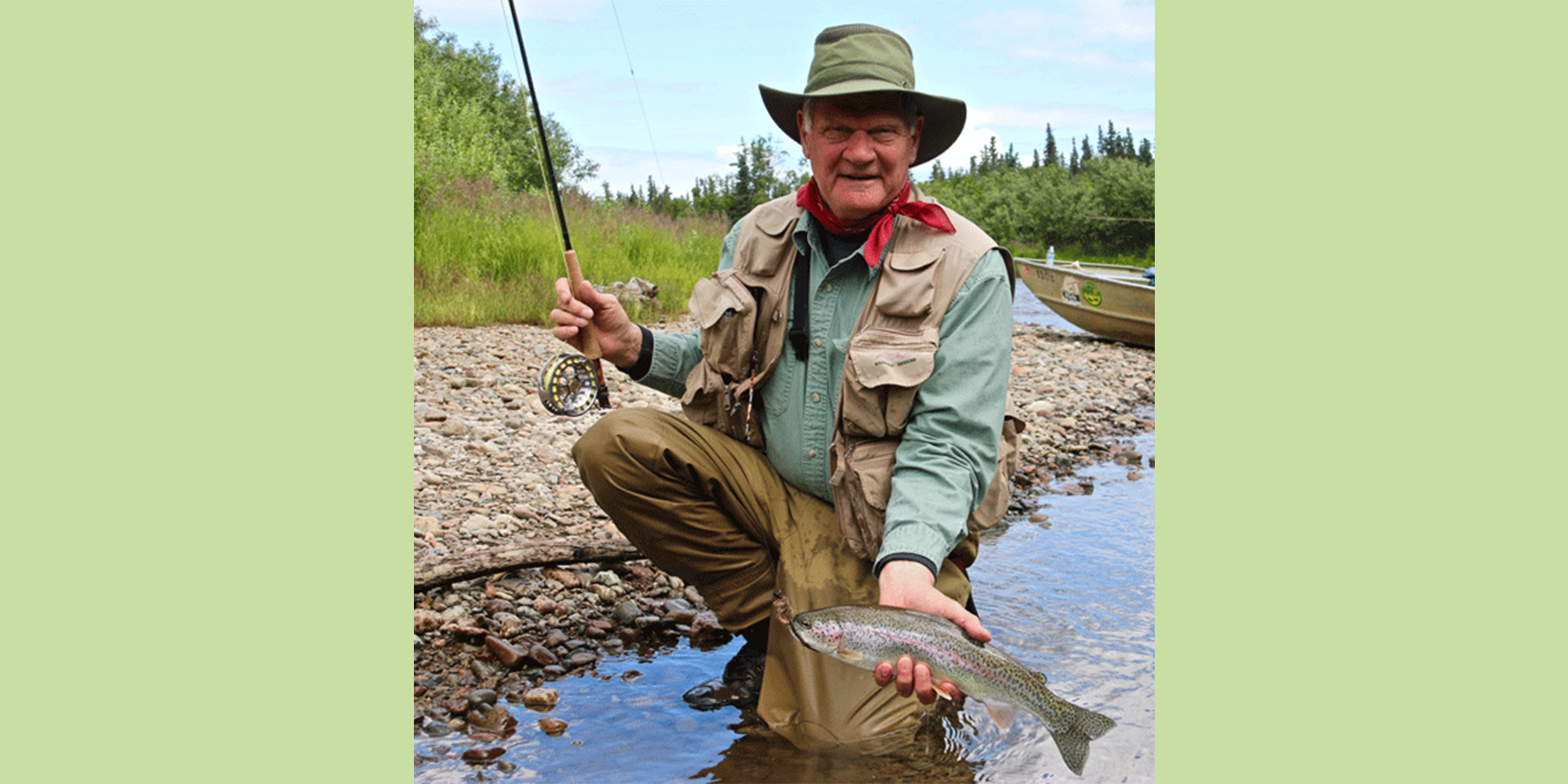 I had the great pleasure to chat with Gary Borger about Nymphing for Trout and his contribution to fly fishing in many respects over a career of writing and video.

Gary talks about how he produced the first fly fishing instructional video, how he was part of the first FFF Casting Certification, and goes into detail on his tactics for nymph fishing and using indicators.

This article was originally published on October 23, 2018.  It was updated on December 26, 2020 to provide updated links and information.

Click the Play Button to Listen to the Podcast with Gary Borger:

06:05 – The leadwing coachman was the fly Gary used to catch his first fish.

14:39 – Gary’s groundbreaking book was Nymphing in 1979 and his accompanying video on Nymphing. 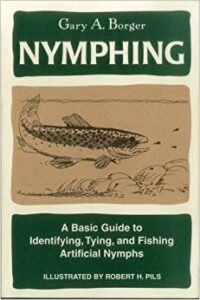 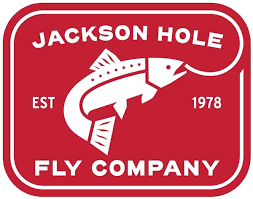 18:56 – Gary’s book, Naturals, was another contribution to fly fishing evolution.

20:50 – Mel Krieger and others were part of the original Fenwick Fly Fishing School.

24:10 – George Harvey was the man who showed Gary that he had some work todo with his cast.

30:05 – Lee Wulff and his quote “Game fish are too valuable to be caught only once” had a big impact on conservation at the time.

31:40 – The Steve Duda episode with the FlyFish Journal noted that we are all a part of the conservation effort.

1:00:00 – Here’s a link to Jason Borger and the shadow cast from a River Run Through It

You can reach Gary at GaryBorger.com. 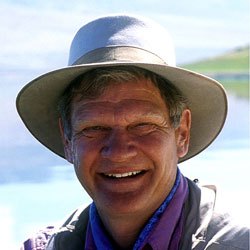 I wanted to give Gary a big thank you for coming on the show to share his wisdom.  His discussion on how he gets down to the fish nymphing is worth the listen just for that.  The history that he covers was an awesome bonus for me.  Hope you enjoy!

Please subscribe to show your support for the show and help others find it and hopefully find a few more fish. 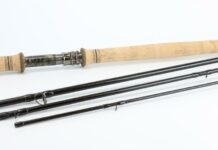 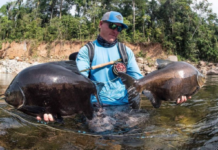 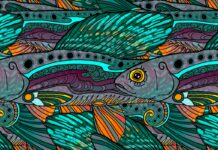 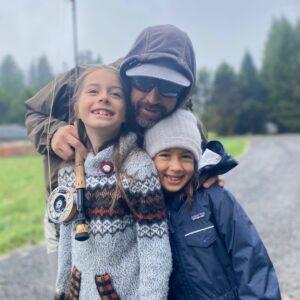 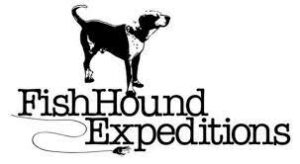