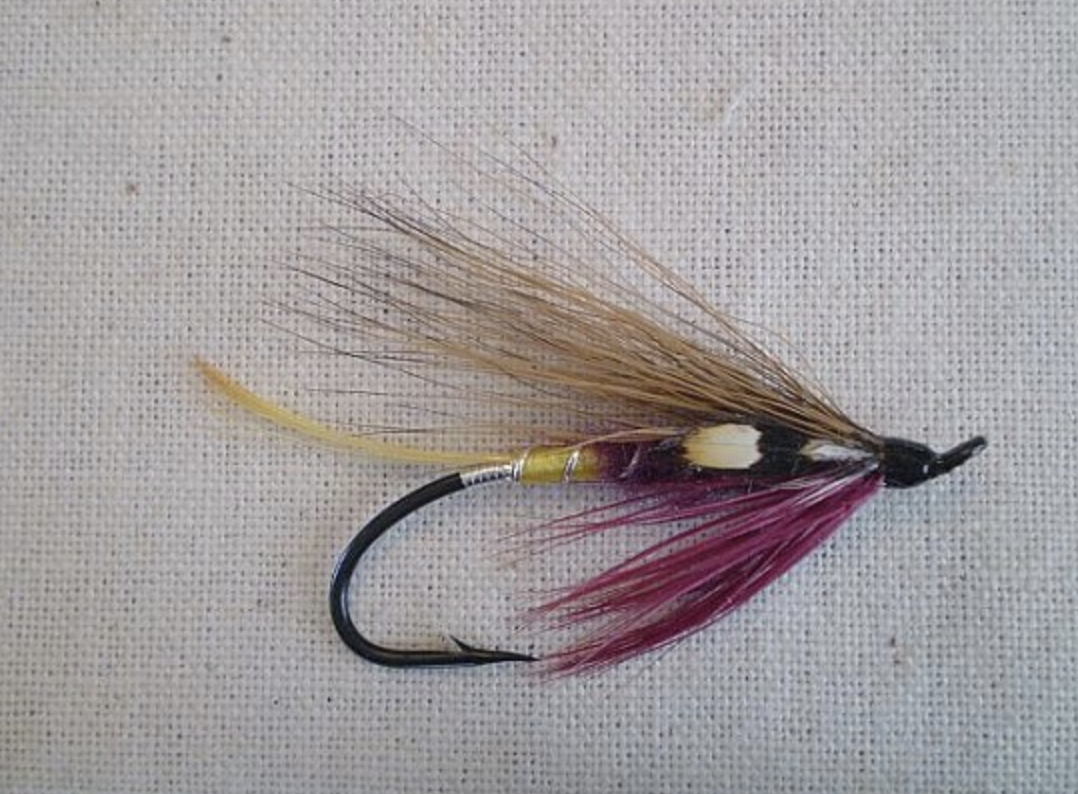 Our first ever guest post for the Steelhead Success Story Series comes, appropriately from, my dad.  He has a great story about fly fishing for trout and a lesson learned about fly choice and technique.  Doug Stewart also has a blog at FlyFishingwithDougStewart.com.

If you want to listen to the interview I did with him just click here and enjoy.

He provides some good stories as we reflect about a lifetime of guiding.

Take it away Dad!

My first summer steelhead happened quite by accident.  I was fishing for Redside Trout in the Deschutes River and as usual, the grasshoppers had invaded the dry sagebrush and grassy riparian zone during the sultry month of August.

Unfortunately, it was during one of the hottest days of the summer, and I had fished with several hopper patterns without luck that morning.  I sat down and fumbled through my fly box looking for something different.  Finally, I picked one that looked very close to these terrestrials.

It had a gray to brown bucktail wing, brown hackle and a claret and yellow body with gold tinsel.  It was called The Cummings, and the overall appearance of this streamer reflected the yellow-brown tint of a hopper.  I greased the bucktail to give it more buoyancy and casted upstream, but after an hour of upstream presentations nary a fish paid attention.

Frustrated, I sat down on a grassy hummock and wondered, was it technique, the fly or simply too hot?  As a last resort, I finally decided to cast down at a 45° angle and let the fly swing across the current, much like an insect swimming towards the bank.  I mended the line slightly upstream to slow the speeding fly, and then on the second cast I felt a heavy tug, and a steelhead jettisoned into the air!

Without delay, the fish made a wild dash directly back down to the Columbia River, and I felt an instant rush of adrenalin charging through my body.  I had little chance of stopping this powerhouse with my 8 1/2-foot, 5-weight rod and 4-pound leader, but I put pressure on to try and halt him.

It was a fatal effort, and he shredded my leader with one head jerk.  My hands were nonfunctional and quivering as I sat down, so instead of tying a new fly on, I mentally replayed this event wondering if it was pure luck?

A few weeks later, my question was finally answered when I came across an old book titled, Steelhead to a Fly by Clark C. Van Fleet.  In it he describes the exact method that I had used and in part it states, “Steelhead are taken on a cross-stream pitch but conditions must be favorable, usually with that upstream mend that slows the fly to the proper speed.”  The   method I used was the standard damp fly or greased line technique that had been used for decades.

Another great reminder when fly fishing for trout in a river that holds steelhead – Be ready for the Possibility of the Tug.  I want to thank Doug again for the first success story post.  Leave a comment below or send me a message here if you have a steelhead story to share. 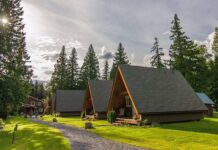 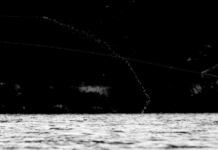