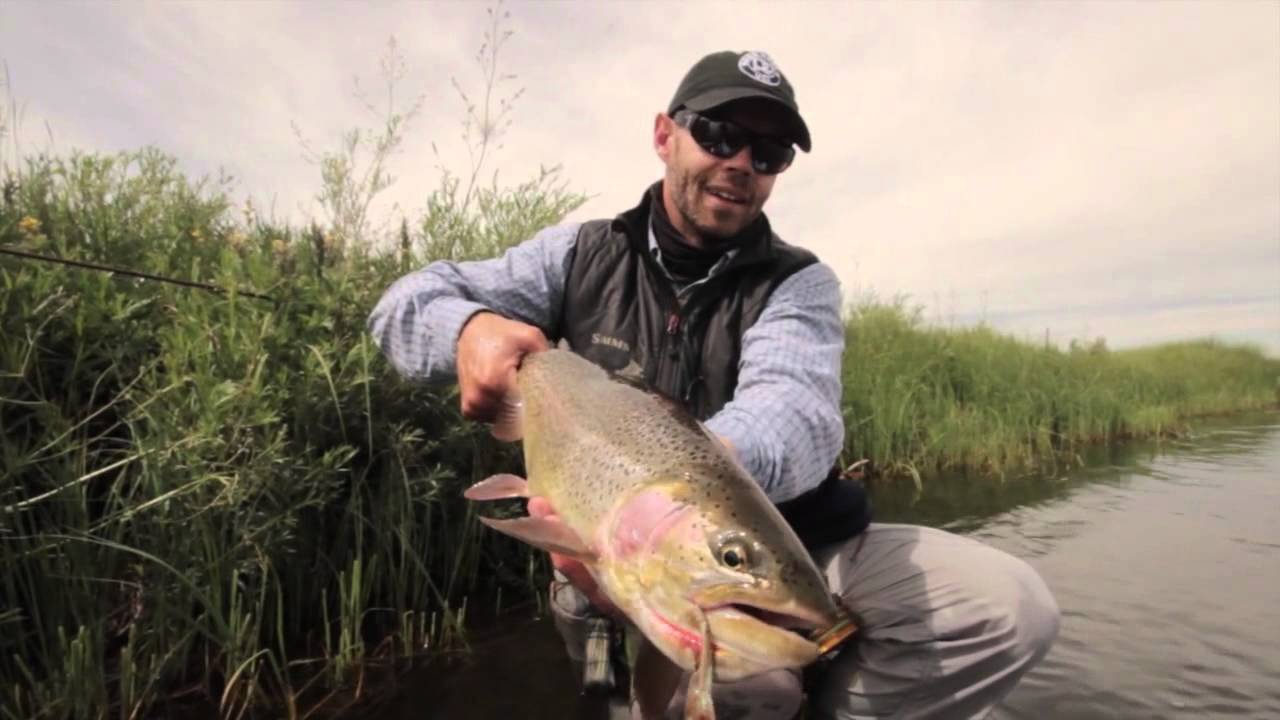 Click this link to take the survey noted in the show

Landon Mayer shared his knowledge about fishing streamers for large trout and many other great tips from one of the knowledgable guides and teachers in the fly fishing circuit.

He talks about why he likes medium action rods, how he uses a swivel and what to do if a fish chases your fly but doesn’t take it.  Landon breaks it down like a chess match so you can break it down easily to make your next move.

Click below and listen to the Streamer Podcast with Landon Mayer:

(Scroll to the bottom for the Full Written Transcript)

Take the survey noted in the show here

09:05 – Mayer’s Mini Leech is only an inch long but gives some great movement and helps to get those finicky fish.

14:45 – The Sonar Clear tip from Scientific Angler is one of his goto streamer lines for trout in shallow water.  This is an intermediate sinking line that sinks at 1-2 inches per second.

18:10 – Dave Whitlock influenced Landon – Landon tells a story about some of Dave’s streamers from the 1980’s.

20:00 – Chad Johnson has the big Johnson which is a goto fly pattern.  The drunken disorderly by Tommy Lynch is another goto pattern for streamers.

21:00 – The Meat Whistle and the Tips Up by Kelly Galloup are other goto streamers.

37:50 – Kelly Galloup has been a big name in streamers for quite a while now.

51:40 – How to catch the biggest trout of your life and 3 other books are currently published.

54:00 – Steve Duda and John Gierach were on the podcast in past episodes.

You can connect with Landon at LandonMayer.com or on instagram @landonmayerflyfishing.

Resources from the Show I really enjoyed that episode as Landon Mayer shared some of his best tips on fishing streamers.  There are some great tips, resources and connections to some of the big names in the streamer game.

and get updated for the Live Webinar 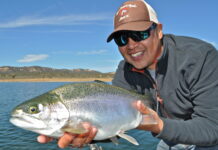