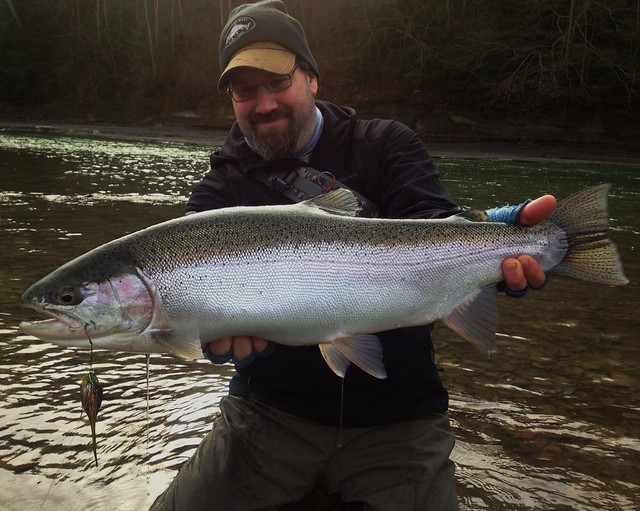 The creator of laser dub and a premier OG steelhead ally guide is here to share some stories and his point of view on fly fishing, guiding, and the Great Lakes.  We find out about Greg’s role in fly fishing, fly tying,  and how he has evolved over the years.

We hear about Clyde Murray and the story of catching Greg stealing flies as a kid and then teaching him how to tie flies.  We find out about the shale monster that is elk creek and some big steelhead tips.

Click below and listen to the Steelhead Alley Podcast with Greg Senyo:

01:00 – Laser dub is one of the first fly tying products that put Greg Senyo on the map. Greg talks about how he created it and a few other products he’s created over the years. 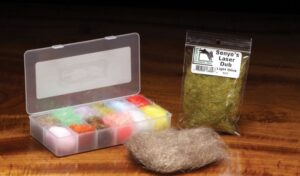 10:00 – Dean Finnerty was on the podcast in a past episode and talked about dressing up in costumes and working as a police officer and guiding on the side.  He also covered fly fishing the North Umpqua in depth.

20:50 – laser yarn is where the idea of laser dub came from for Greg.  Greg gives a shoutout to an old guy back in the day who created the yarn that inspired his dubbing.

22:40 – Predator wrap is another Greg product produced by Hareline.

26:55 – Jerry Kustich coined steelhead alley with the fly fisherman magazine article.  Starts in Buffalo and goes to the end of Cleveland.

39:20 – Greg breaks down the steps to fishing an indicator rig for steelhead.

42:00 – We note Blane Chocklett, Kelly Galloup and the fact that all of their stuff works for steelhead.

51:40- – i noted the Trevor kovich podcast who is out on the OP and covered steelhead fishing the Olympic Peninsula.

54:10 – The Artificial Intelligence is one of greg’s goto steelhead fly patterns.  We also noted Kevin Fenestra who was on the podcast to cover another Great Lakes Steelhead topic.

56:20 – Russ Maddin and the Chromatic Peanut and the flash monkey which is created to catch steelhead on a stripped fly.

1:05:06 – The Drunken Disorderly from Tommy Lynch is killer.  Bob Popovich was another leader in the space back in the day.

1:10:30 – Enrico Puglisi brushes was another partnership that Greg put together.

You can find Greg at GregSenyoflytying.com 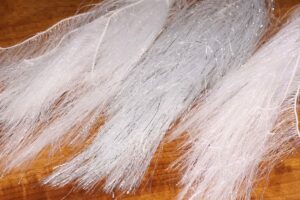 Russ Maddin and the Chromatic Peanut

Greg Senyo shares his fly fishing story as a leader in the Great Lakes steelhead alley area. The egg fly and sucker spawn were discovered early after Clyde caught Greg stealing as a 9 year old in the old shop.

Great gets real with it and shares the background of why he moved away from the fly fishing industry to go back into hunting and some of his other passions. 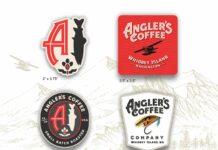 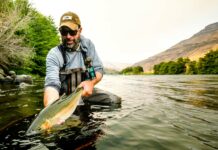 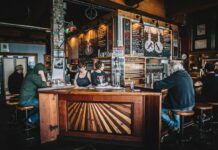