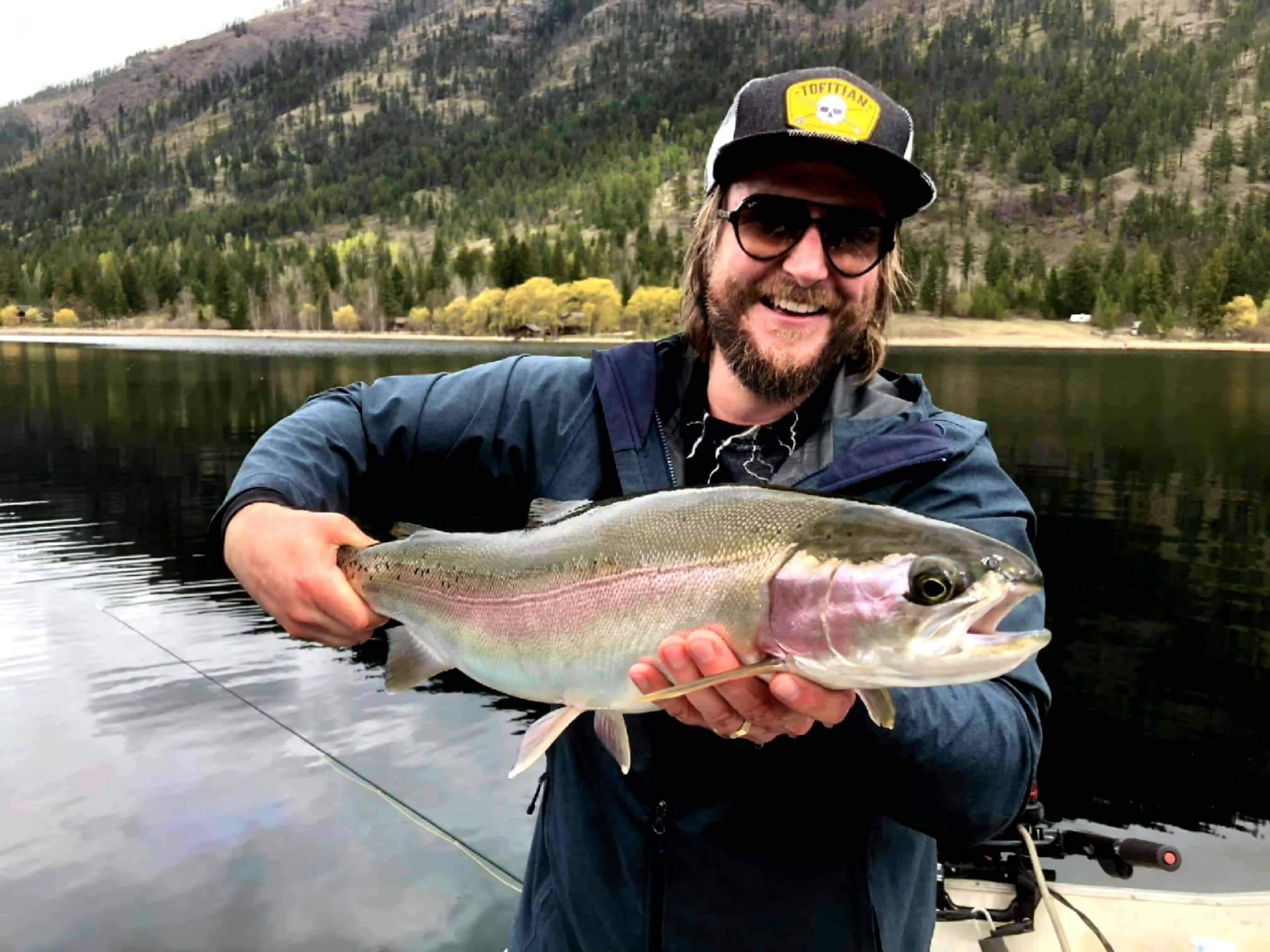 Brandon Molzahn is here to knock this one out of the stillwater park. We go deep into stillwater tactics, get his top fly tying patterns for stillwater, and find out which tools for tying he loves. We explore British Columbia fly fishing a little more – find out how Brandon prepares for a new lake, what he looks for to get dialed in a certain spot, and his go-to flies to match the hatch. Brandon also talks about his experience with Togens Fly Shop the first time he made a purchase and how he got into the Togens Pro Team.

We get a little insight into his dream home purchase he recently made that got me fired up. Plus, we hear Brandon play the Banjo and get a bit of a country music feel. You’re going to love this one!

Click below and listen to the Podcast about Fly Tying Patterns with Brandon Molzahn: 07:30 – Brandon plans to venture over into New Zealand

08:15 – Where Brandon lives, they have lower elevation ice off that hits around mid-April – then in early May to mid-May, it’s Chironomid heaven around there

10:00 – Brandon tells us how he prepares for a new lake and what he looks for to match the hatch and get dialed in

13:00 – The Ruby Eyed Leech by Brian Chan is one of Brandon’s go-to patterns – watch Brandon tie that pattern below 16:25 – Watch a video below to learn the Hand-Twist Retrieve below 22:09 – Brandon talks about the first time he reached out to Togens Fly Shop and how he got into the Togens pro team 30:50 – With the chironomids, a super effective pattern to start the early season is Bloodworm 36:39 – BC Fisheries Stocking Report is where you can search any bodies of water that the BC is going to supply 45:10 – Brandon follows and recommends some channels on YouTube – Sport Fishing on a Fly, BC Fly Guys, and Brian Chan videos 1:03:05 – Brandon learned to play the Banjo from Jim Pankey and Banjo Ben Clerk on YouTube – scroll down to watch Jim Pankey play

1:09:45 – Brandon talks about the acreage they bought recently and it’s pretty sweet what they have going there Brandon Molzahn and I talked about fly fishing in British Columbia. We found out how Brandon prepares for a stillwater trip, the insect activity he looks for, and how he matches the hatch with his fly patterns. We got deep into his stillwater tactics, got his top fly tying patterns for stillwater, and found out the tools he uses for fly tying. Brandon talked about their new home in BC and how his family is loving it. We heard Brandon play the Banjo which is pretty sweet! This is probably my new favorite episode. 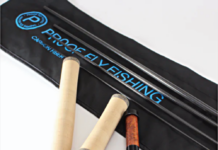 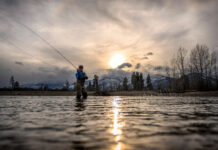 Do You Have a Fly Tying Mentor?

Take the Podcast Survey and Win an Amazon Gift Card!