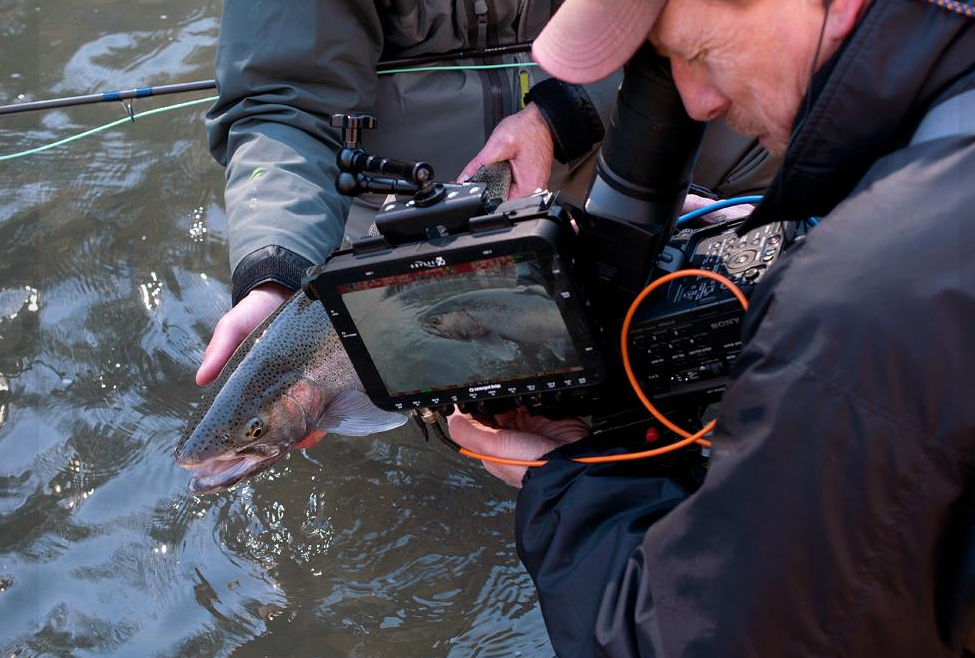 Robert Thompson is here to take us on a wild ride, producing great movies about fly fishing. We discover how he found himself producing a number of full-length fishing movies focused on conservation, warm water, cold water – all forms of different species. We even dig into a few audio tips in this one and a talk about some of the gear he uses. We find out why he’s faded a bit on the scene and some of the movie production stuff he’s doing.

There’s definitely going to be some required movie watching after this. Grab your favorite snack and let’s sit down with Robert Thompson from Third Year Fly Fisher.com

Click below and listen to the Podcast with Robert Thompson: 03:10 – Robert has movies that have been on Fly Fishing Film Tour like Spey Daze and Summer Haze

09:00 – Robert talks about a musky guy named Brad Bowen with a pen name, After Angler, who was always posting on a fly fishing message board

11:15 – Rick Kustich approached Robert about the movie, Spey Daze – Rob tells the story of how they came up with the idea to highlight the issues regarding the invasives and call people to action 17:05 – Howard Tanner, who was a fisheries director, introduced Pacific salmon to the Great Lakes to deal with alewife – he created a billion dollars sports fishing industry (1950s)

21:00 – Lake Huron lost all its species and became a dead lake but later went back to life and regained its species – the DNR just left it alone to let it recover on its own

28:10 – The DNR is a good resource to get involved in some of the conservation groups

29:45 – The first movie that Robert produced was the Night of the Hex – Robert talks about the other movies he produced in order

40:40 – Rob uses a Sony FX9 camera which ranges from about $11-15k including the paraphernalia 44:30 – The editing software that he uses is called Flame 51:00 – Rob did a short film with one of Tim Landwehr’s guides about bass fishing – Tim was on the podcast at WFS 273

52:30 – Rob tells the story of how Summer Haze came about – he called Tim and Mike to work on this film 59:30 – We talk about the movie, River Runs Through It and Robert Redford 1:00:45 – Rob used to watch Joe Humphrey videos all the time – he considered them as his fly fishing bible. He later on had a chance to sit with Joe at a fly fishing show and talk about the videos. Joe was on the podcast at WFS 073

1:02:55 – We talk about Fly Fish TV hosted by Kelly Galloup or Jack Dennis – Rob grew up watching their shows 1:15:00 – We talk about musky fishing in Michigan and Wisconsin Movies About Fly Fishing Videos Noted in the Show So there you go. I hope you discovered a lot of great movies today. If you have not seen those 9 films that we talked about yet, then you’re missing out on some good stuff. I haven’t watched them all too but going to get myself some popcorn before I go on a movie marathon.

Rob is definitely an awesome producer and I hope he continues to make more films. If you’ve seen his films and enjoyed them, let him know. It’s always good to tell someone if they’ve done a good job, letting them know that you appreciate their work. It fuels them to do greater things and become more passionate. 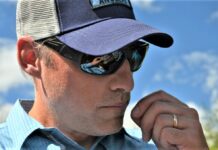