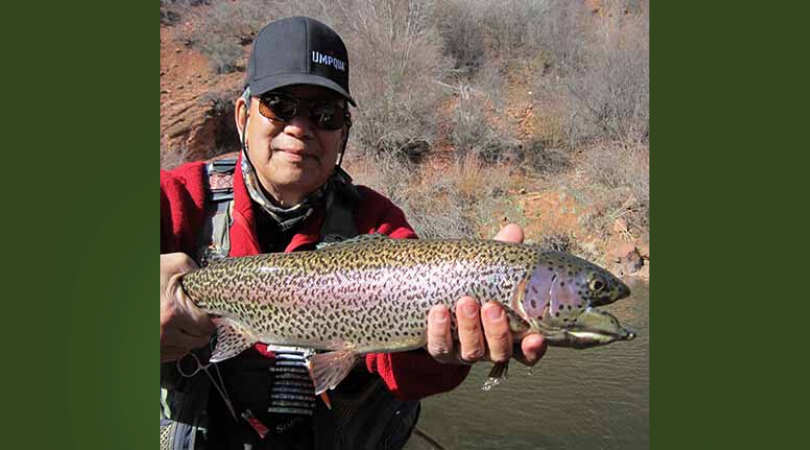 Rick describes his biggest influences and the books he loves including Caddisflies by Gary LaFontaine.  Tons of great resources and tips in this one by one of our great teachers in fly fishing.  Find out the best materials to find from the Dollar Store along with some other items and dollar store nuggets.

Click below to listen to the Rick Takahashi Interview:

07:30 – Anglers All Fly Shop was one of the first mentors for Rick.

12:00 – Ross Purnell was the editor of Fly Fisherman Magazine. Rick put together some illustrations for Ross and the shop to get started.

14:30 – Jay Nichols with Headwaters Books came to Rick to write a book so Rick wrote his first book on midges – Modern Midges.

16:50 – Modern Terrestrials was the second book that Rick published.

26:00 – Rick has taught fly tying for a number of demonstration fly tyers over the years.

29:30 – Ask About Fly Fishing had Rick on their show to cover terrestrials as well.

33:40 – Gary Lafontaine was a huge influence on Rick with his underwater work in identifying the insects.

34:50 – CaddisFlies from Gary LaFontaine is one of the most influential books in fly fishing.

36:40 – The Letort Hopper with Rick’s spin on it.  Ed Shank is the guy who designed the original Letort Hopper.

46:45 – Jason Randall was the guest who I asked about whether he’d still do it if there was no money in writing.

52:30 – Bears Baetis is a pattern that uses wig material from the Dollar Store.

1:02:30 – We noted Pat Dorsey who was on the podcast in episode 56 and covered Colorado fishing.

1:04:45 – The Manzanar anglers who snuck out from the Japanese internment camps during the war and went trout fishing.

1:12:15 – Charlie Craven’s Basic Fly Tying book along with Pat Dorsey and Landon Mayer’s books are all goto resources for books in fly tying.

1:21:30 – The finest fly tying benches are what Rick uses and is another person who Rick influenced early on. 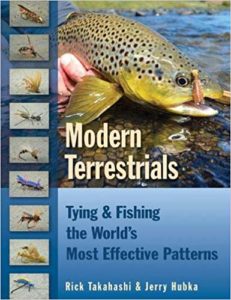 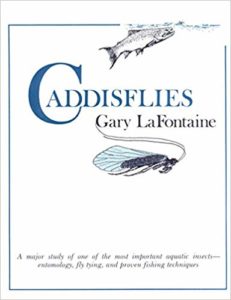 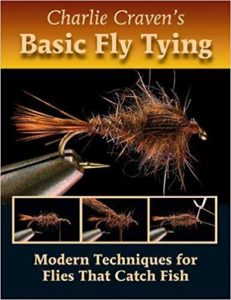 Barbara Ann by the Beach Boys

Read the Entire Transcript Below or Download the PDF Here:

I had a great conversation with Rick Takahashi on fly tying with a focus on terrestrials.  Not only do we cover all of this but Rick even breaks out a joke for us.  Haha, the lots are of telling jokes.  If you have a good joke to tell leave it in the comments.

We also hear about Rick’s band and his guitar playing, lead singing and the blues harp.  As usual we are all over the place on this one but we do get into some nice fly thing tips. 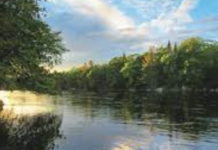 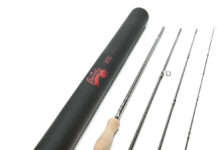