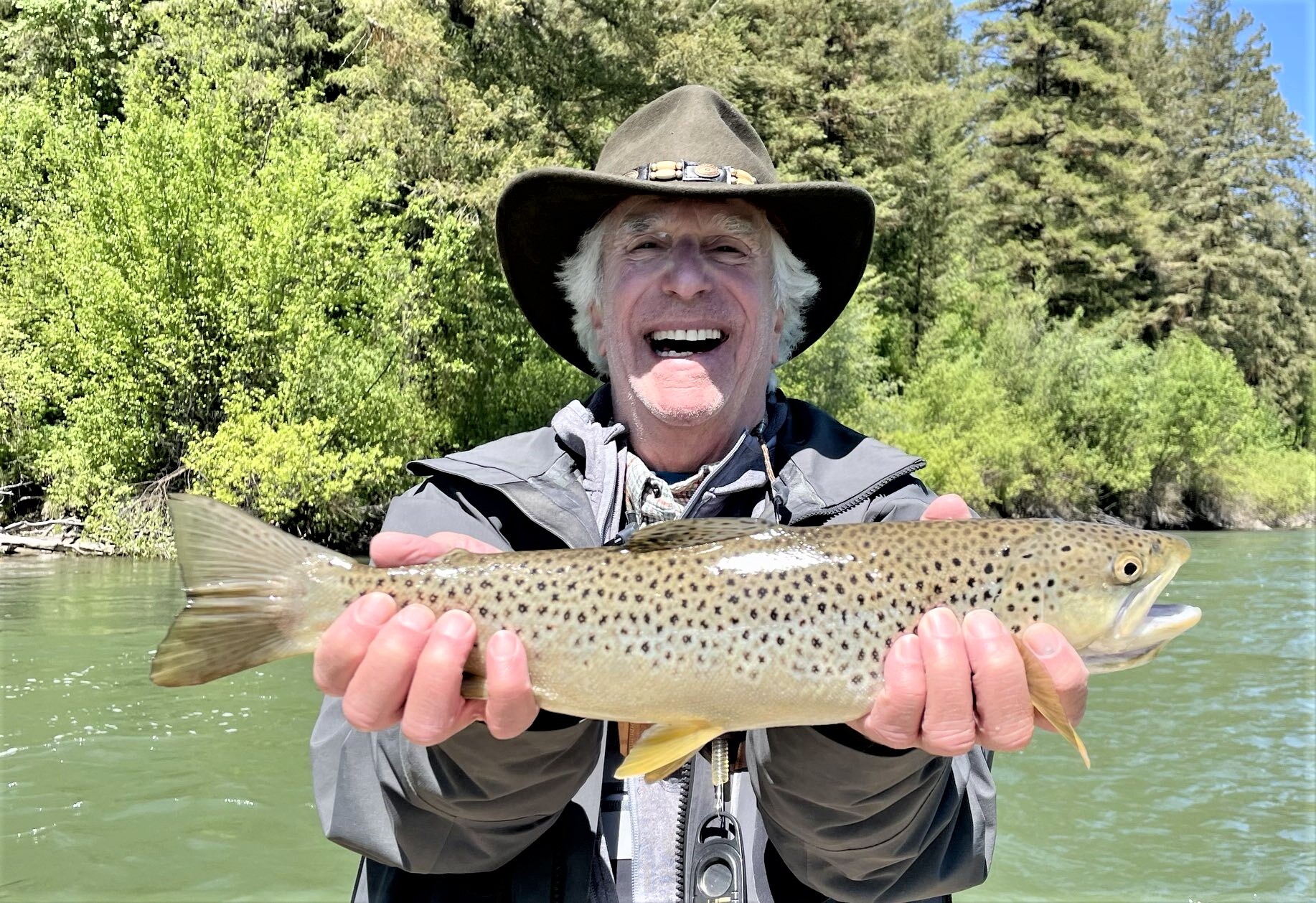 Henry Winkler, an actor, author, producer, and angler, is here to chat about fly fishing, Happy Days, and his incredible life.

We find out what it felt like to get offered the movie, Grease and why he turned it down, how he got the role in the HBO show Barry, and how he managed to do great things while being challenged with dyslexia.

We dig into his books and movies – how they came to be and the inspiration behind them. And we discover similar truths about fly fishing and acting.

Click below and listen to the Podcast with Henry Winkler: 05:20 – Double hauling is the most tricky thing for Henry. He’s been fishing since 1986 but he’s never done a double haul. The second most difficult thing for him is the rules: the things you need to do in order to place the fly in the place you need it – mend, strip, watch, strike

07:20 – The truth about fly fishing and acting for Henry:

10:55 – For a long time, Henry didn’t think he was capable of dry fly fishing, then one day he started dry fly and became successful at it 15:15 – Henry also wrote a book about fly fishing called, I’ve Never Met an Idiot on the River. This was originally published in 2011. 17:20 – MacGyver was the first show Henry produced because he couldn’t get hired as an actor 17:55 – Happy Days introduced Henry to the world. He used to receive 55,000 letters a week and people welcome him to their homes all the time. 20:30 – Henry, who played principal Himbry in the movie Scream, was asked to go uncredited because the producers did not want to detract any attention from the younger, lesser known actors 23:05 – Hank Zipzer: The World’s Greatest Underachiever – is a story about a boy who has dyslexia. Henry also considers himself dyslexic. 27:15 – Henry’s favorite fly pattern is called the Winkler – it’s a pattern that someone made for him when he fished a river in Blackberry Farm, Tennessee. It’s like a little mayfly. Unfortunately, we don’t have a picture. He said it works well.

29:28 – Henry tells the story of when he went to New Zealand for 10 days to fish. He was sponsored by an outfitter. His favorite trip though was when he went to Argentina.

32:00 – Henry was offered the role of Danny Zuko for the movie, Grease, but he turned it down because he played Fonzy for already 10 years and he couldn’t sing. He could dance though.

33:20 – Henry tells the story of how he got the role for the TV series, Barry as Gene Cousineau. His son Max directed his audition. Henry Winkler, the man, the myth, the legend.

Words can’t describe how happy I am to be able to speak with one of my childhood idols.

Thanks to Fonzie and Happy Days, a lot of people had a wonderful childhood.

Henry is proof that a disability can’t stop you from doing great things.

So thank you, Henry. I hope you live for as long as you wish.

See you on TV! Ayyyy! 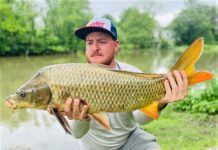