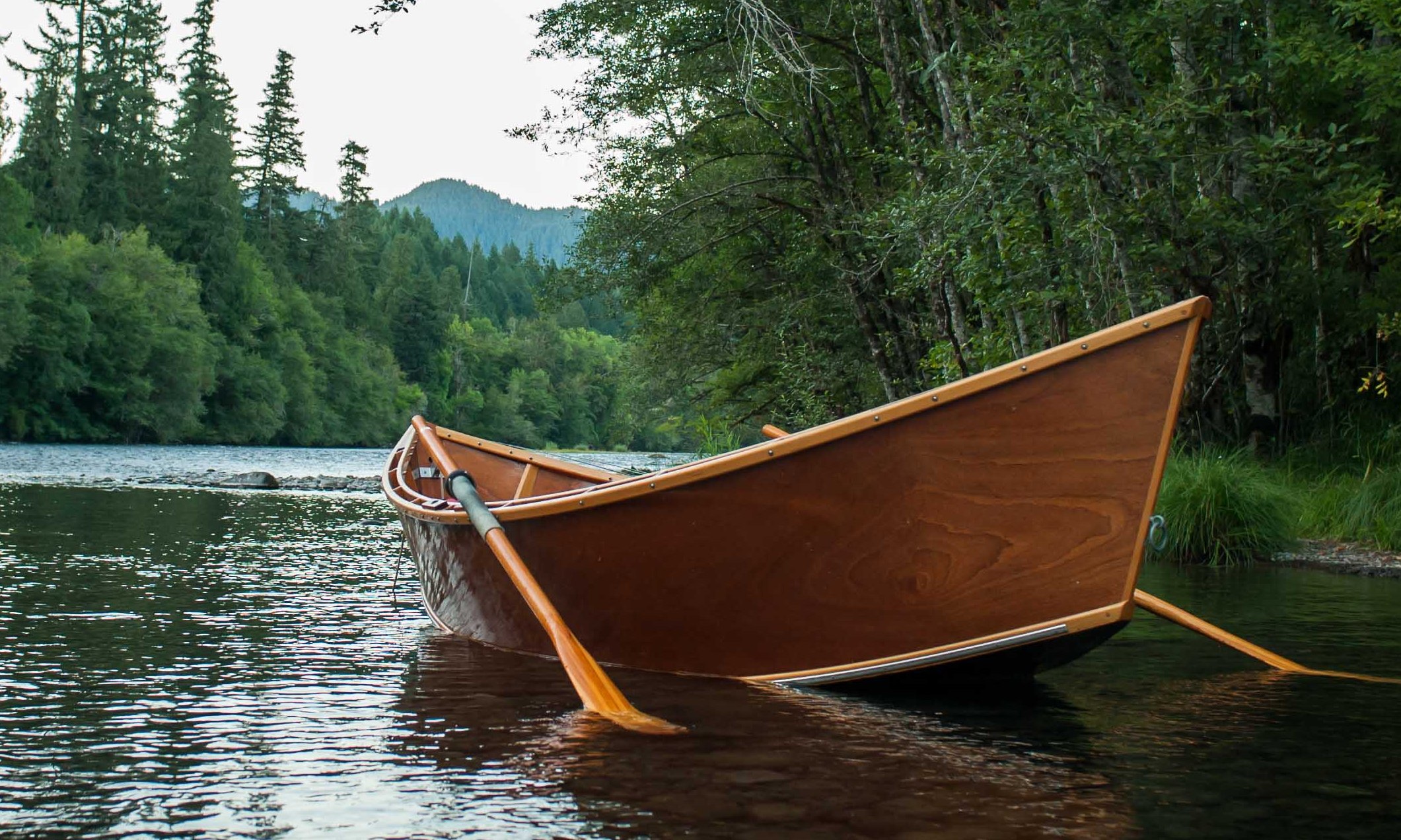 Roger Fletcher is here to share the history of the drift boat and how it all started back in the early 20th century with a few river guides that needed a better boat for whitewater.  We discover the connection between the Rogue, Mckenzie, Grand Canyon Dories and why the name drift boat stuck over the river dorie.

Roger describes how the drift boat design came to be through a few key people over the last 100 years.  Roger is the leading authority on drift boats so is very exciting to have him on the podcast today.

Click below and listen to the Drift Boat Podcast with Roger Fletcher:

11:40 – Milo Thomson used the old scow boat and were the first boats on the river until 1925.  Milo and the early guides on the river were there to focus on drift boat fishing and guiding their clients.

14:50 – We hear the story of Keith Steele and the first boats built for the Colorado River and Martin Litton.

24:20 – We talk about the Dorie Book by John Gardner.  In this episode we didn’t go deep into drift boat Plans but you can check out Drift Boats and Dories for 10 full plan sets and how to build your own boat.

There are a number of drift boat plans in Roger’s book but there are other resources around the web.  There are various boat school, classes and forums that you can take advantage of.

29:00 – Veltie Pruitt is the guy who built the old scow for the river. Veltie shortened the boat and made it much lighter of a boat.

30:20 – in 1925 Prince Helfrich saw veltie go by in the new 13 foot boat.  So Veltie built a boat for Prince and they built a life long friendship.

31:40 – Woody hindman moved in around 1934 to the area from Texas.  Woody is maybe the most important person to the contemporary design.  He built the first double ender and is basically what we see today in a contemporary drift boat.

35:00 – We talk about Ray Heater and the 14′ rapid robert has great carrying capacity and can get up on step

37:10 – Joe Koffler with Koffler Boats talked about getting up on plane with a sled in a recent podcast we put together.

39:20 – The lava falls dorie and the boat rolling and dumping.  And if you thought you needed a huge drift boat to run the Grand Canyon, think again.  This guy ran it in a 13 foot drift boat.

41:10 – We talked about Roger’s Martin Litton interview and why Martin was a bigger than life figure.

45:00 – Tom kaarhus played a big role in the evolution of drift boats by innovating plywood as the material of choice for drift boats.

62:20 – The winkle bar boat was a lot like the log driver boat from Maine.  This is the boat that migrated across the country and landed in Oregon.

1:06:40 – You can get the book Drift Boats and river dories here at Anglers Book supply.

Woody Hindman was the biggest influence on drift boats and was the guy who created the double ender which is what has given us the current drift boat design.  His boat of choice became the 16′ double ender.  He added the motor on the transom and is now the boat we see for most wood boats and drift boats.

You can go to Ray’s River Dories for a new wood boat or Jason Hayes on the McKenzie.

Then over to Montana where many are stitch and glue style boats like the Cajune boats.

Wooden Boat People is a great place to find and sell wooden boats.

We also touched on Don Hill boats and the effect on the McKenzie boat style with a wider and more open boat plan.

DH Drift Boats is now owned by another person after Don Hills passing.

You can find Roger at RiversTouch.com 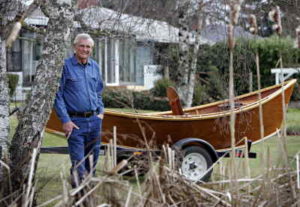 The Dory Book by John Gardner 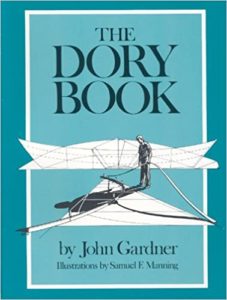 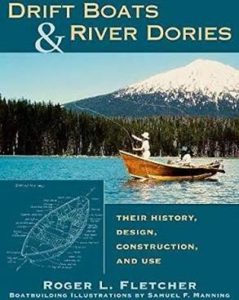 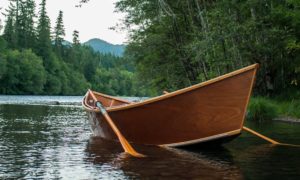 We discover the history of the drift boat from the guy who wrote the book on it.  Roger Fletcher shares some great stories including how a little known boat builder from grants pass produced 35 of the greatest river dories for the Grand Canyon and are still going strong today. 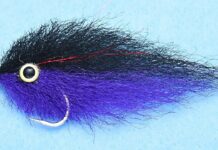 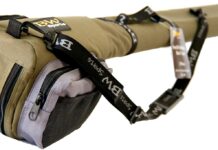 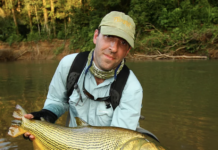